A little while ago I wrote about reconstructing the taste of Georgian tea, this was invariably drunk with sugar. Sugar doesn’t seem to have altered in taste in the past two hundred years, only the way it is presented. Sugar arrived in syrup form and was refined in Britain, this process led to the purest sugar being sold in conical ‘sugar loaves’ which had to be broken up into lumps for dissolving in tea and coffee, or ground down for use in cooking. 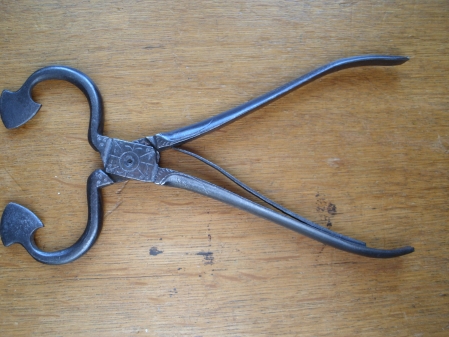 Sugar was broken up with a specialist tool, sugar nips or cutters. Children always enjoyed helping with this task, as did Jane Austen who had a sweet tooth, not surprising as she was the first person to use the term ‘Sponge cake’. In one letter she wrote about enjoying breaking up the sugar loaf.

But for many middle class households there were moral doubts about using so much sugar. Not the health worries of today’s parents, but a much more serious one. Most sugar came from the West Indies where it was produced by slave labour. But there was an alternative, sugar from India was grown using free workers. Not only was Indian  sugar promoted as not being made by slaves, but specially designed sugar bowls were made to advertise your abolitionist credentials. 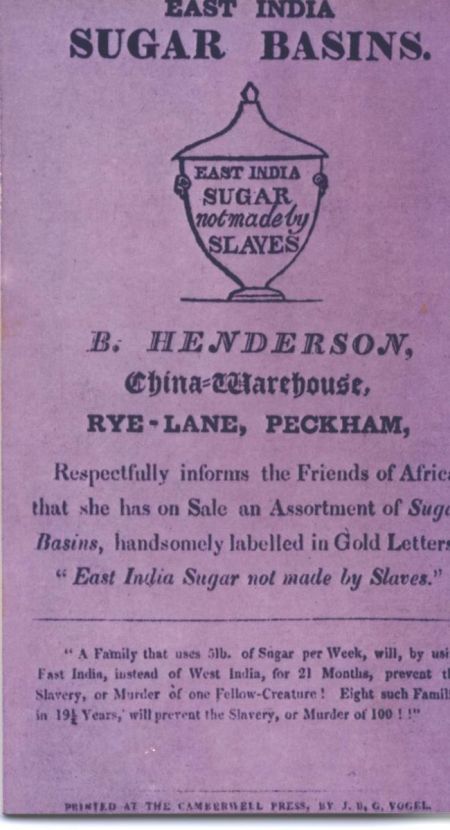 However when some abolitionists suggested reducing the tax on Indian sugar the pro-slavery lobby began to get very concerned. They suspected a plot by the East India Company (the organisation importing Indian sugar) to increase their profits. This famous cartoon is the result, showing hypocritical abolitionists, with bribes in their pockets, misleading the public about the horrors of slavery. 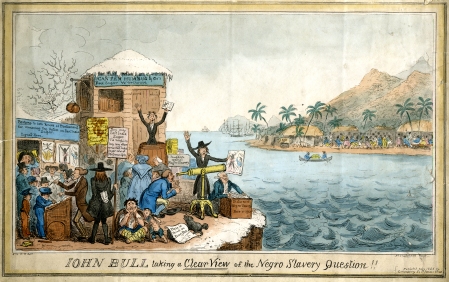 So as you stir your sugar into the tea, remember the moral women, and it was mostly women, who carried out the first public boycott and bought the first fair trade product. 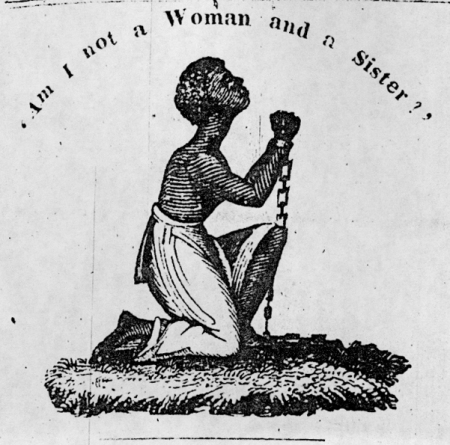